A06B-6079-H103 alpha servo is in stock NOW. Fanuc alpha servo exchange, test and repair with comprehensive testing facility available on the A06B-6079-H103 Fanuc Alpha type A and B interfaced servo drive module (dependent on CNC feedback). The H103 is a single axis drive normally fitted with a Model 3 alpha servo, powered with the rest of the standard medium alpha system configuration of Alpha PSU and Alpha Spindle drives. If required full testing of the A06B-6079-H103 or repair services are also available if need be. CNC offer all work in house and do not outsource any repairs to alpha SVM1-40S single axis servo or testing outside of the group.

The Price for A06B-6079-H103 axis drive unit is second to none, for either service exchange with a core credit exchange policy, or repair of the complete servo drive including control / interface board and the power board, assuming that they are in repairable condition.

All A06B-6079-H103 alpha single servo amp modules are tested on Fanuc Type A or Type B controls and Fanuc Alpha servo motors. Prices are available on asking (P.O.A). 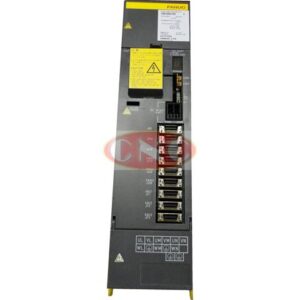 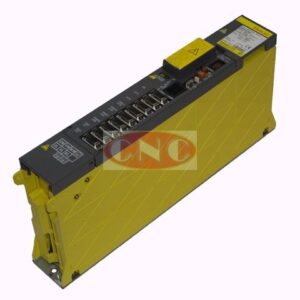 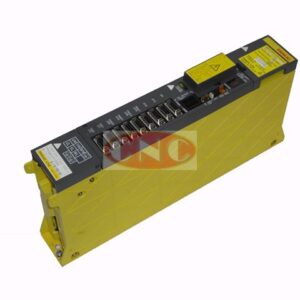 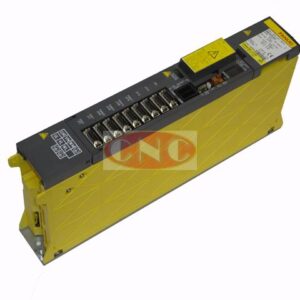 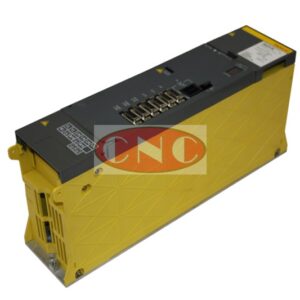 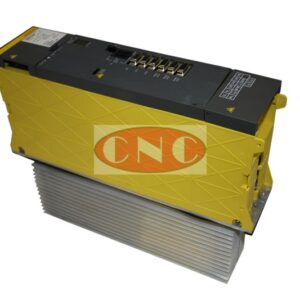 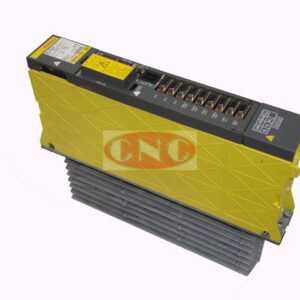 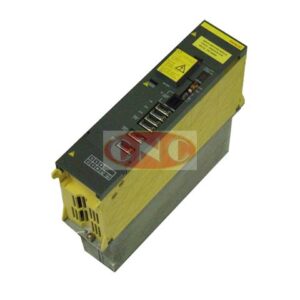