Fanuc S Series Servo Unit PCB A16B-1100-0220 board is in stock fully tested as a digital command pcb in which CNC can offer immediate service exchange – shipping out today to anywhere in the world, as well as offering full testing and repair services upon the A16B-1100-0220 Fanuc servo boards and associated S series spindle drive amp.

The A16B-1100-0220 servo board can run a variety of P and S series servo motors with different orientation. Normally fitted on the A06B-6058-Hxxx drive base units from the S series are also supported by CNC, as well as transistor modules and fuses. 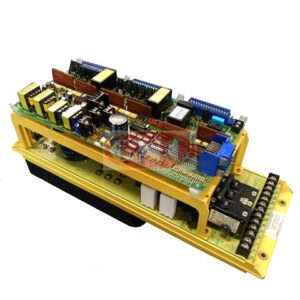 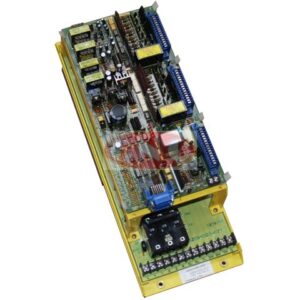 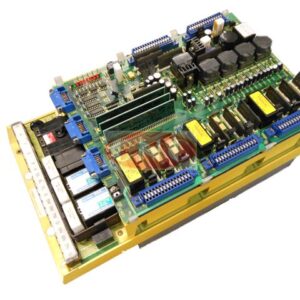 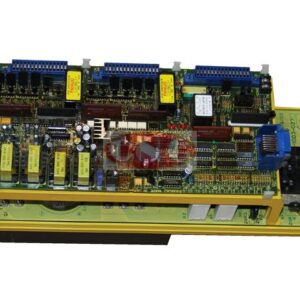 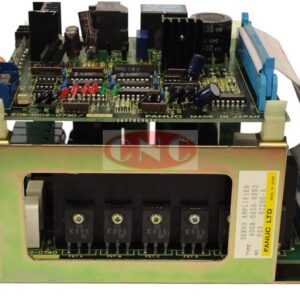 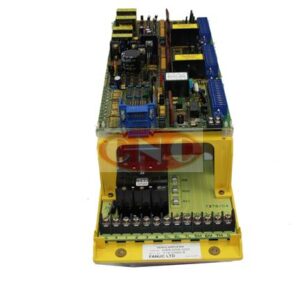 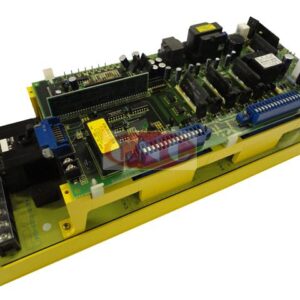 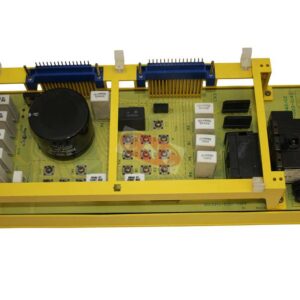