Repair and testing facilities are offered for Fanuc A06B-6093-H114 FSSB servo amplifiers, including closed loop with Fanuc system and Fanuc beta motors. Occasionally CNC may have surplus to exchange requirement stock available, though normally only exchange stock is available for most of the Fanuc Beta drive series amps.

CNC offer a warranty on all fibre optic Beta A06B-6093-H114 drives supplied either exchange or if they have been repaired at CNC’s facilities. 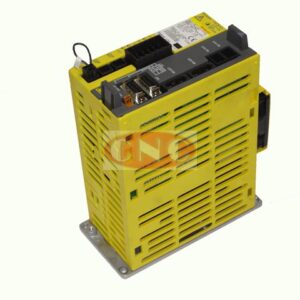 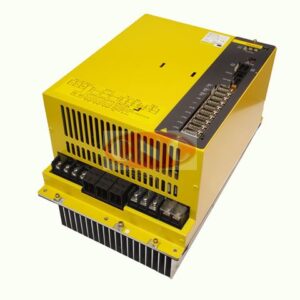 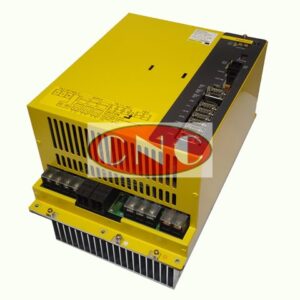 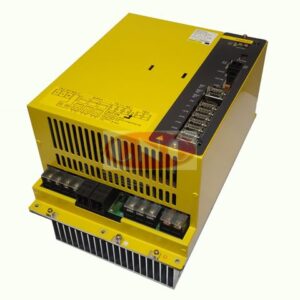 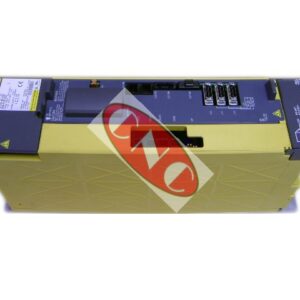 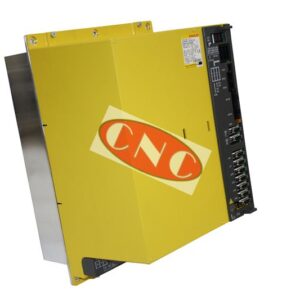