Fanuc services that are offered to the machine tools industry by us include the following: Fanuc Exchange, in which from our massive stock, we swap good Fanuc for repairable faulty Fanuc parts; Fanuc parts, are new parts either OEM, equivalent replacements from third parties or in-house built replacement electronics. fanuc Repair is our largest capability in which we strip, clean, access and qoute upon the repair needed from relatively simple repairs to quite complex rebuilds and refurbishment of fanuc electronics. fanuc Surplus Spares, are used fanuc parts that are surplus to our operational exchange stock, that we have in stock and available for outright sale. Fanuc Testing is available for fault diagnosis and good health checks on the working order of your fanuc electronics. More detail about products services are available on the links to the left.

Note: CNC may choose not to sell Fanuc Parts, which means that the stock is available but only for Fanuc exchange program. 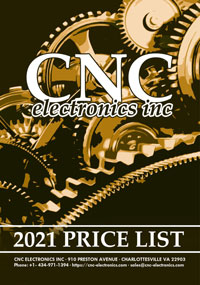